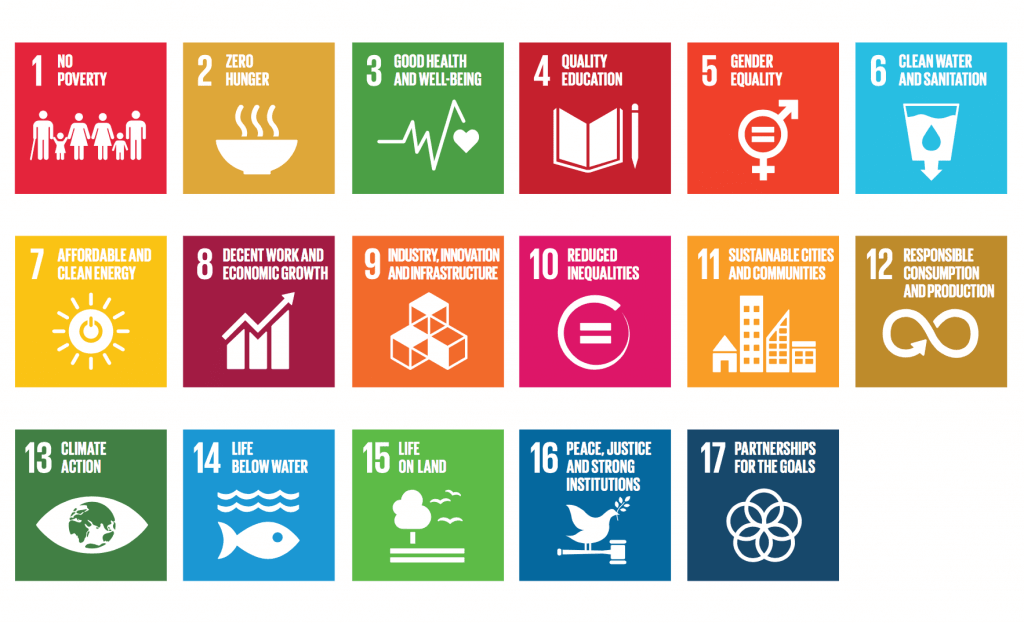 On 8 September 2000, following a three-day Millennium Summit of world leaders gathered in New York at the headquarters of the United Nations, the UN General Assembly adopted some 60 goals regarding peace; development; environment; human rights; the vulnerable, hunger and poverty; which was referred to as Millennium Declaration (Resolution 55/2). This Millennium Declaration along with other ideas, became the basis for Millennium Development Goals (MDGs).

MDGs were 8 goals with 21 targets, and a series of measurable health indicators and economic indicators for each target. For 15 years, the MDGs drove progress in several important areas: reducing income poverty, providing much needed access to water and sanitation, driving down child mortality and drastically improving maternal health. They also kick-started a global movement for free primary education, inspiring countries to invest in their future generations. Most significantly, the MDGs made huge strides in combatting HIV/AIDS and other treatable diseases such as malaria and tuberculosis.

In 1992, the first United Nations Conference on Environment and Development (UNCED) or Earth Summit was held in Rio de Janeiro, where the first agenda for Environment and Development, also known as Agenda 21, was developed and adopted. In 2012, the United Nations Conference on Sustainable Development (UNCSD), also known as Rio+20, was held as a 20-year follow up to UNCED. Colombia proposed the idea of the SDGs at a preparation event for Rio+20 held in Indonesia in July 2011.

The Post-2015 Development Agenda was a process from 2012 to 2015 led by the United Nations to define the future global development framework that would succeed the MDGs. The SDGs were developed to succeed the MDGs which ended in 2015.

What are the Sustainable Development Goals (SDG)

The Sustainable Development Goals (SDGs), otherwise known as the Global Goals, are a universal call to action to end poverty, protect the planet and ensure that all people enjoy peace and prosperity.