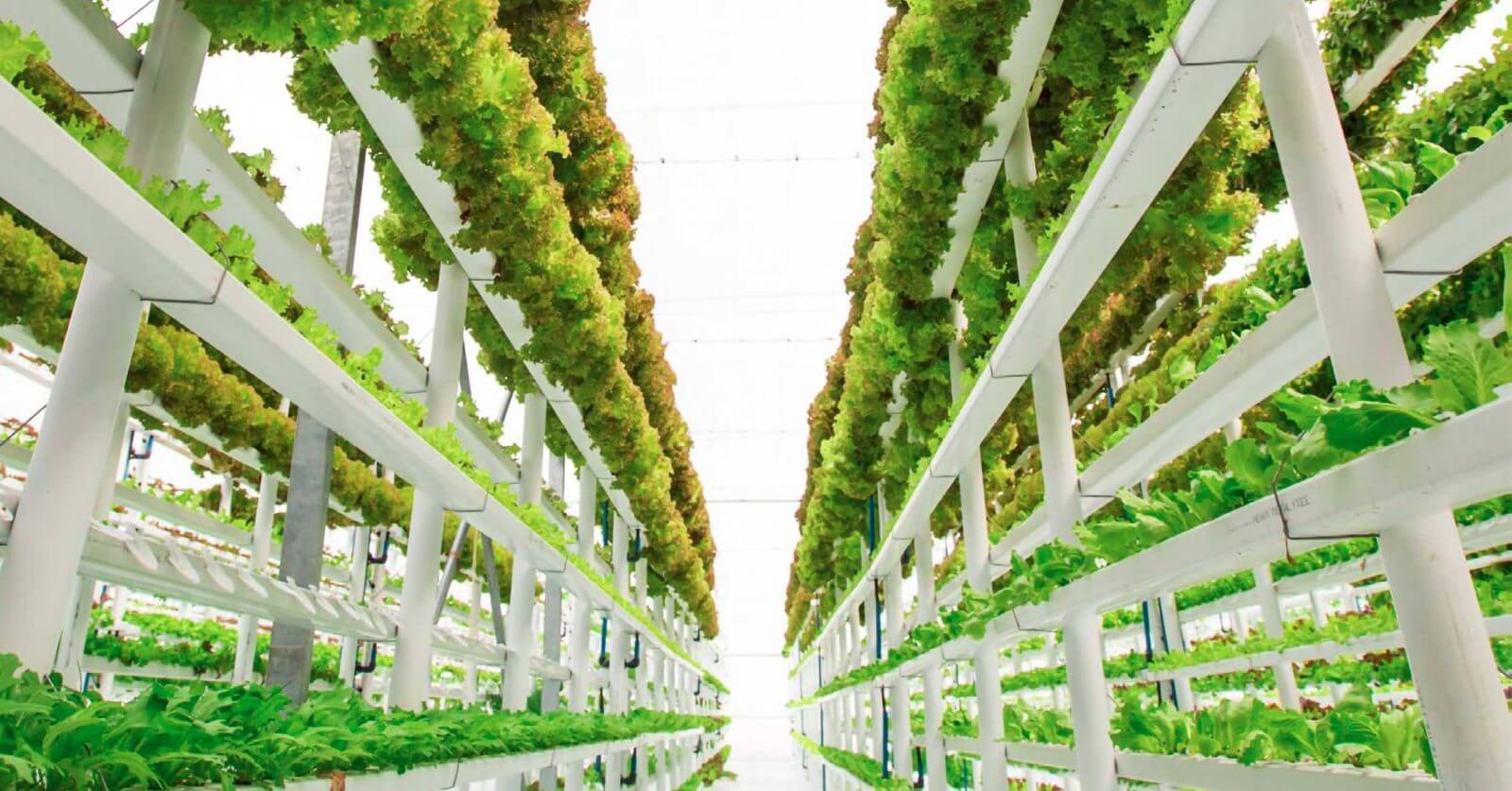 As urban populations continue to rise, innovators are looking beyond traditional farming as a way to feed everyone while having less impact on our land and water resources. Vertical farming is one such solution that’s been implemented around the world.

By Vertical Farming, food crops can be cultivated easily in urban areas by planting in vertically stacked layers in order to save space and use minimal energy and water for irrigation.

In India, Vertical Farming is at nascent stages, however, there are few startups & agri-tech companies working to revolutionise the field.

In 1915, Gilbert Ellis Bailey coined the term “vertical farming” and wrote a book titled “Vertical Farming”. In the early 1930s, William Frederick Gerick pioneered hydroponics at the University of California at Berkley.

In the 1980s, Åke Olsson, a Swedish ecological farmer, invented a spiral-shaped rail system for growing plants and suggested vertical farming as a means for producing vegetables in cities.

The modern concept of vertical farming was proposed in 1999 by Professor Dickson Despommier. His concept was to grow the food in urban areas itself utilizing less distance and saving the time inbringing the food produced in rural areas to the cities.

He intended in growing food within urban environments and thus have fresher foods available faster and at lower costs. Consequently, Vertical farming is conceptualised as cultivating and producing crops/ plants in vertically stacked layers and vertically inclined surfaces.

In the physical layout, the plants are vertically stacked in a tower-like structure. This way, the area required to grow plants in minimised. Next, a combination of natural lights and artificial lights is used to maintain a perfect environment for an efficient growth of the plants. The third parameter is the growing medium for the plants. Instead of soil, aeroponic, hydroponic or aquaponic growing mediums are used as the growing medium.

As the technique becomes scientific, efficiency of the process increases and as a result, vertical farming becomes sustainable requiring 95% less water as compared to other farming methods.

It is a method of growing food in water using mineral nutrient solutions without soil.The basic advantages of this method is that it reduces soil-related cultivation problems like soil borne insects, pest and diseases.

The invention of aeroponics was motivated by the initiative of NASA (the National Aeronautical and Space Administration, USA) to find an efficient way to grow plants in space in the 1990s.

The term aquaponics is coined by combining two words: aquaculture, which refers to fish farming, and hydroponics—the technique of growing plants without soil, to create symbiotic relationships between the plants and the fish.

The symbiosis is achieved as nutrient-rich waste from fish tanks serves as “fertigate” to hydroponic production beds. In turn, the hydroponic beds also function as bio-filters that remove gases, acids, and chemicals, such as ammonia, nitrates, and phosphates, from the water.

Additionally, the gravel beds provide habitats for nitrifying bacteria, which augment the nutrient cycling and filter water. Consequently, the freshly cleansed water can be recirculated into the fish tanks.

Vertical Farming has several advantages, which makes it promising for the future of agriculture. The land requirement is quite low, water consumption is 80 percent less, the water is recycled and saved, it is pesticide-free and in cases of high-tech farms there is no real dependency on the weather.

A vertical farm makes farming within the confines of a city, a reality. And when the farms are nearby, the produce is quickly delivered and always fresh; when compared to the refrigerated produce usually available at supermarkets. Reduction in transportation reduces the fossil fuel cost & resulting emissions and thus also reduce the spoilage in transportation.