Watch: Road made from Plastic Waste in Tripura 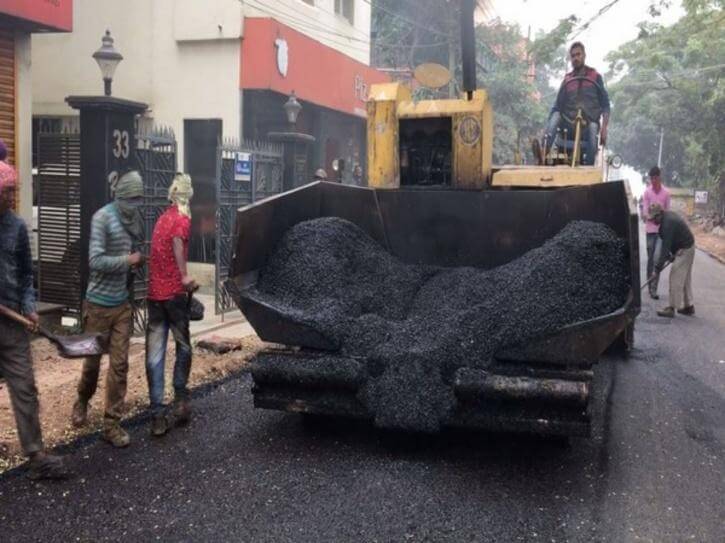 The state of Tripura now has its first-ever road build by using non-recyclable plastic waste. The first-of-its-kind initiative has been taken under the Agartala Smart City Limited (ASCL) project and aims to reduce plastic waste generated in the state.

In July 2018, during a review meeting, Biplab Kumar Deb had asked AMC officials to construct at least 500 metres of a road using waste plastic to reduce pollution.

Chief Minister Biplab added that this is just a trial but in the coming days, more such plastic roads will be constructed to reuse the plastic waste generated. He also stated that generally, plastic which has high usage in our daily life is a menace as waste, that affects environmental quality and ecosystem health and globally scientists and environmentalists are worried about unmanageable plastic pollution.