What is Ragi & benefits of Ragi for kids? 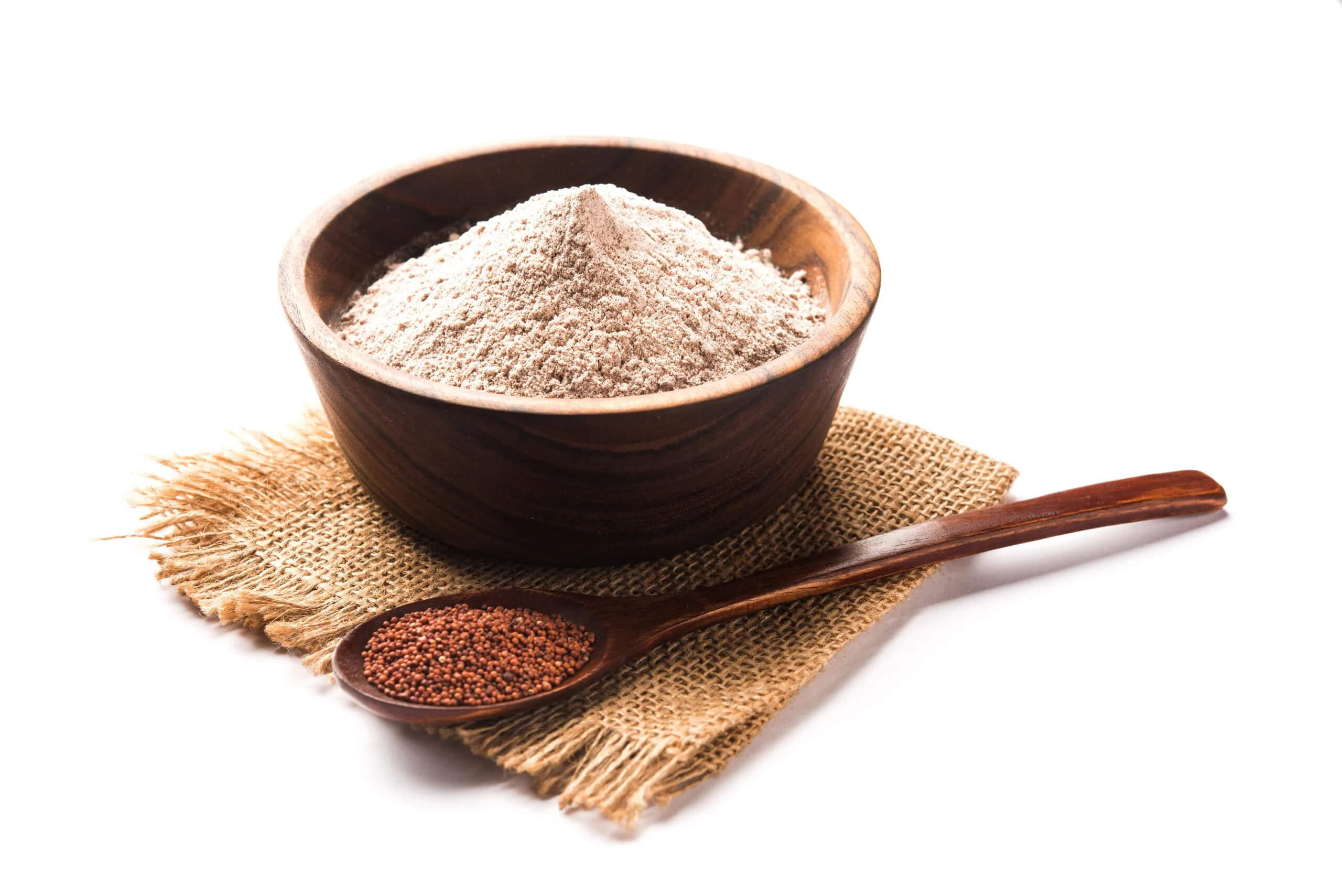 Ragi, also known as finger millets, are coarse grains that are mostly consumed in rural and southern India. It contains several nutrients and ragi imparts several benefits to both kids and adults when included in diet. Let us discuss about ragi and the benefits of ragi for kids.

Ragi has a lot of nutrients. Along with necessary fats, proteins, vitamins, and minerals, it also provides a wide range of macro and micronutrients. Overall, ragi can be considered a superfood.

Benefits of Ragi for kids

Ragi flour is a completely natural baby food that is rich in calcium, fiber, and vitamin D. Because organic ragi food is entirely natural, gluten-free, low in fat, and free of any additional preservatives or artificial colors, adding it to your baby’s diet is a wise decision. Let us discuss about the benefits of Ragi in detail.

More than twice as much calcium is present in ragi as in chickpeas and almost three times as much as in cow’s milk per 100 gm. Children who are growing require a lot of calcium every day, ranging from 700 mg for newborns to 1,300 mg for teenagers. A ragi-based evening snack will assist in achieving this goal and assisting in preventing later issues like osteoporosis and fracture risk along with healthy meals.

Because of its adaptability, ragi can be simply combined with milk or cooked into a delicious porridge. Many ragi recipes can be prepared easily and serves tasty and healthy baby food. All you need to create porridge is ragi, salt, water, and optionally, milk. Ragi can be used to produce tasty idlis or dosas when combined with oats and semolina.

3. Helps babies and kids to sleep

Numerous amino acids, including tryptophan, which has the ability to raise the body’s level of serotonin a source to the hormone melatonin that aids in moderating sleep are abundant in ragi.

4. Ragi is rich in Fibre that helps in digestion

Ragi contains a lot of dietary fiber, which aids in digestion and makes babies feel full and satisfied longer. The amino acids in ragi eliminate the extra fat that builds up around the liver and lower a child’s blood cholesterol levels, preventing obesity.

Natural Ragi Powder is also known as Nachini Flour or Satva / Kodra / Taidalu / Kezhvaragu / Finger Millet Flour. This is easy to digest for babies, kids and can be be used to make porridge, halwa, roti, dosa or idli.